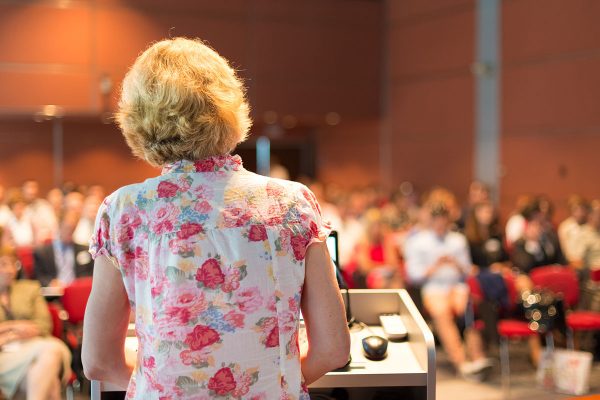 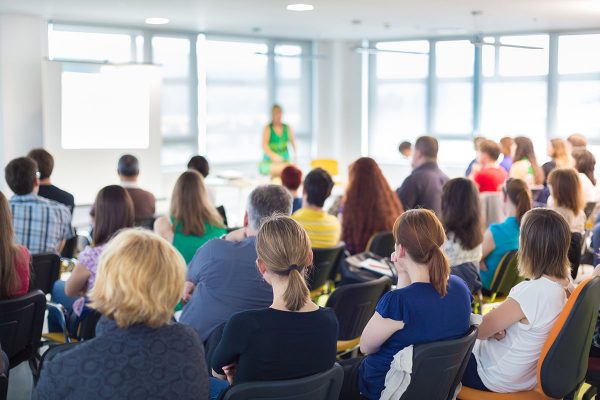 I am passionate about delivering high quality professional training that is evidence-based, practical and inspirational for counsellors, psychotherapists, psychologists (clinical and educational), social workers or anyone working in the Mental Health professions. From my considerable years of experience as a therapist in different countries, as well as a research-active Senior Lecturer, conference speaker and presenter I combine practical insights with a sound theoretical foundation in a very easy-to-listen to approach.

I can create customised training for your organisational needs.

Here are what people have said about my seminars/workshops:

“First, a big thank you for the excellent workshop you presented yesterday.  I have been a psychologist for almost 30 years (12 years in New Zealand, the rest in USA) and have a very high standard for the word “excellent”.  You are most definitely in that category!  You are a pleasure to listen to…. your manner of delivering information is one which makes it a pleasure to receive and digest the material!   It all made perfect sense to me and increased my understanding of a process that had not yet been understandable to me!!!“ 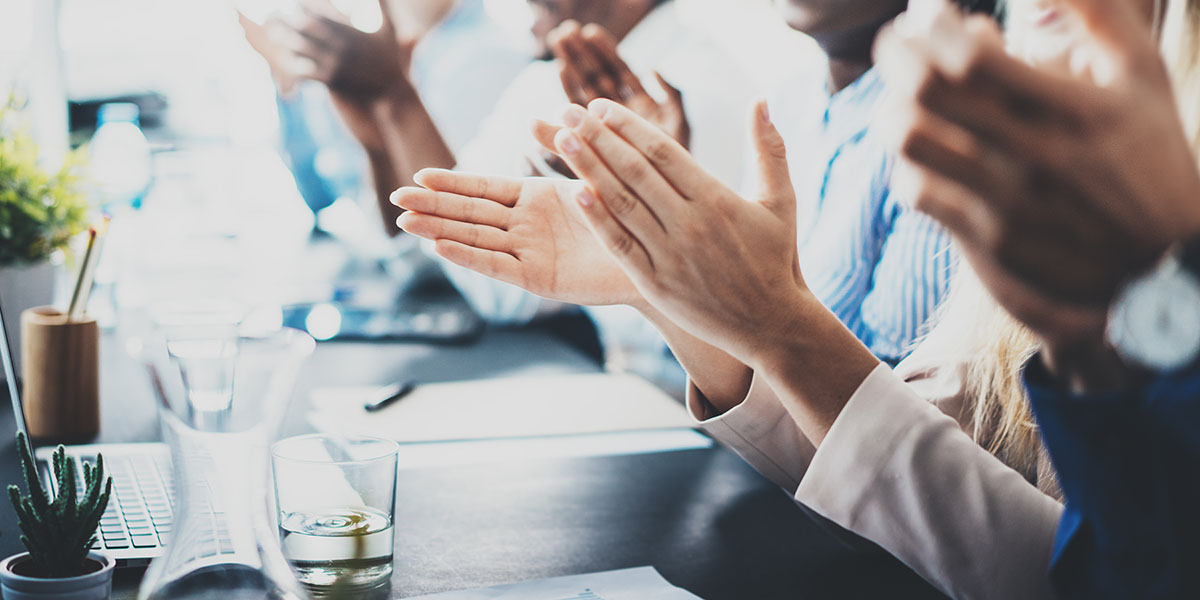 Professional development for Leaders and Influencers:

Retreats I have offered

“Embracing a Transformed Life”. A one day retreat for St. George’s women at Vaughan Park, Long Bay, Auckland, May 2013.

“Designed For and by Love: Reflections on Attachment theory, Neuroscience and Trinitarian Theology”. Paper presented at the New Zealand Christian Counsellors Association Annual Conference, Auckland, May 2015.

“Attachment Wounds: When Frustration Turns to Aggression or Depression”. Workshop for the New Zealand Christian Counselling Association in Nelson, May 2014.

“Attachment, the Trinity and Embodied Existence in the Counselling Process”. Paper presented at the Sturt Lectures, Laidlaw College, Auckland, June 2013.

“It Takes 3 to Tango: Identity Formation in the Light of Attachment Theory, neuroscience and Trinitarian Theology”. Seminar presented at a meeting of Theology and the Natural Sciences Aotearoa (TANZA), Auckland, May 2013.

“Embracing a Transformed Life”. A one day retreat for St. George’s women at Vaughan Park, Long Bay, Auckland, May 2013.

“Becoming Transformational Leaders”. Seminar for Knox Centre for Ministry and Leadership, Auckland, May 2011.

“Before we have their minds, we need to have their hearts’: the crucial role of attachment in teaching special needs children”. Association of Special Need Teachers. Onehunga Primary School. Auckland, November 2011.

“Creating Resilience in the Heart of a Leader: Seminar.” A forum for not for profit organisations by Wilberforce 21.Waiheke Island Resort, Waiheke, Auckland, May 2012